>>>>>>>>>>>>>>>>>
Panhellenic Architectural Competition for the recreation of the area east of Kamares in Kavala.

The main idea of the proposal is constituted by the creation of a floating ‘surface’ and a ‘shadow’.

The proposal is realized through two strategic actions:
_the levitation of the public ground on the level of the base of the Wall of Kamares and the subsequent creation of an underground parking.
_the placement of a big rooftop/shadow on the horizontal surface oriented towards the Kamares.

The aim is the new public space to be dealt as a ‘social capacitor’ which due to the change of the scale of the area discourse with the adjacent urban fabric and the historical monument. 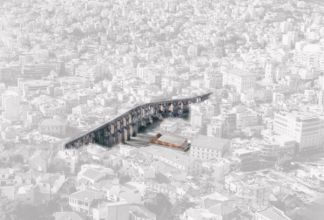 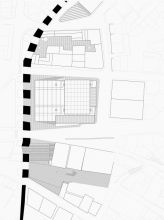 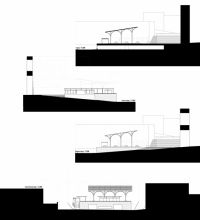 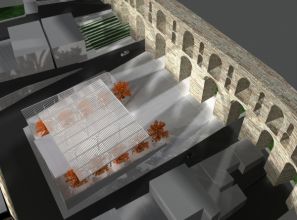 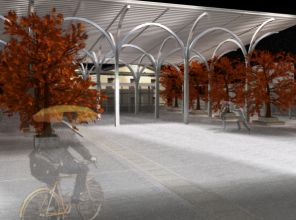 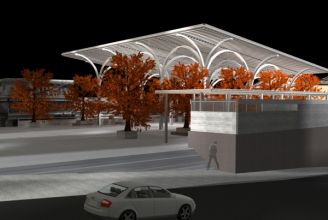 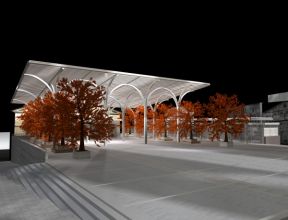 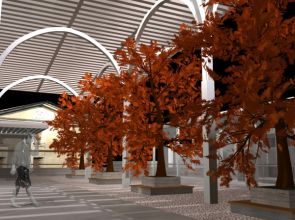