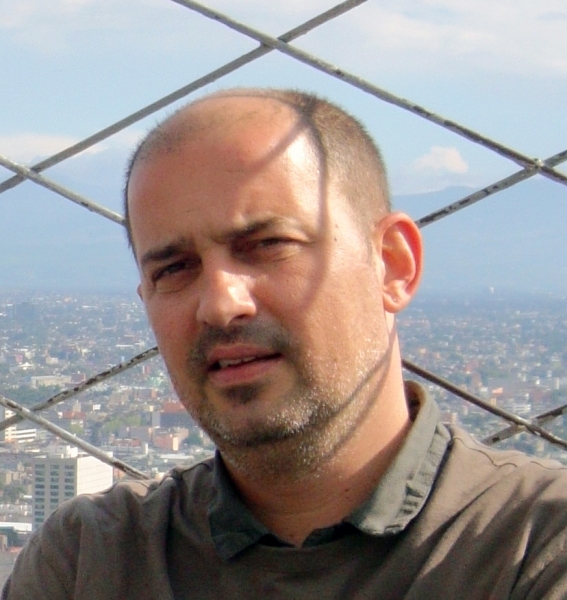 He is actively involved with audiovisual media and multimodal design in the fields of architecture and visual arts researching the interdisciplinary interaction among contemporary urban design issues and new technology. His work was presented at several exhibitions. He was the scientific coordinator and the director of the television program “Metalocus”, dealt with the contemporary perception of visual arts and urban culture (Channel Seven, 2000). Since 1999 he has been the co-editor of the international journal “Metalocus”, which has been awarded for the dissemination of architecture.