Mention
13th IFHP International Housing and Planning
FILM/VIDEO Competition
China
>>>>>>>>>>>>>>>>>
This film concentrates on an eye-level point of view of urban space during a total of 7000 km footage in Cuba, which was shot from both mobile and fixed urban “rooms”. The main focus is the negotiation of spatial boundaries in multiple modes, from private to public, and in scalar paces, from quick scanning to stable and detailed observation.

Although the film exploits the typical residential architecture that do define public-private dichotomies with negotiating boundaries, it aims at suggesting for diverge gradients of intimacy of the urban space, and therefore for different modes of experiencing and processing of this space.

Instead of proposing a fixed negotiation scheme where the outcome could be the negative-positive value of the residential planning, it introduces a “third party” in this negotiation process. The “third party” is an alternative element, the always open factor of individuality, which puts its own boundaries when experiencing the urban space. 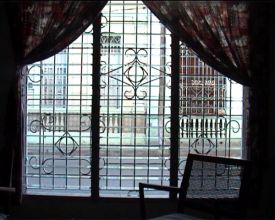 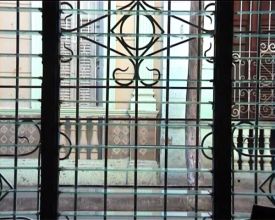 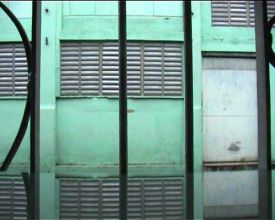 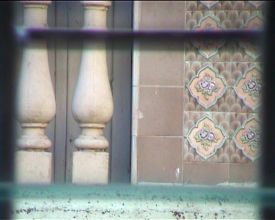 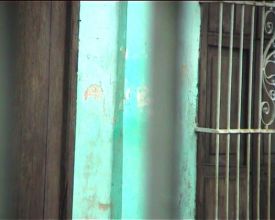 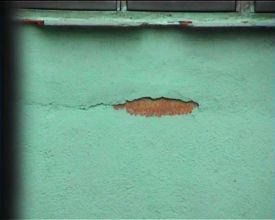